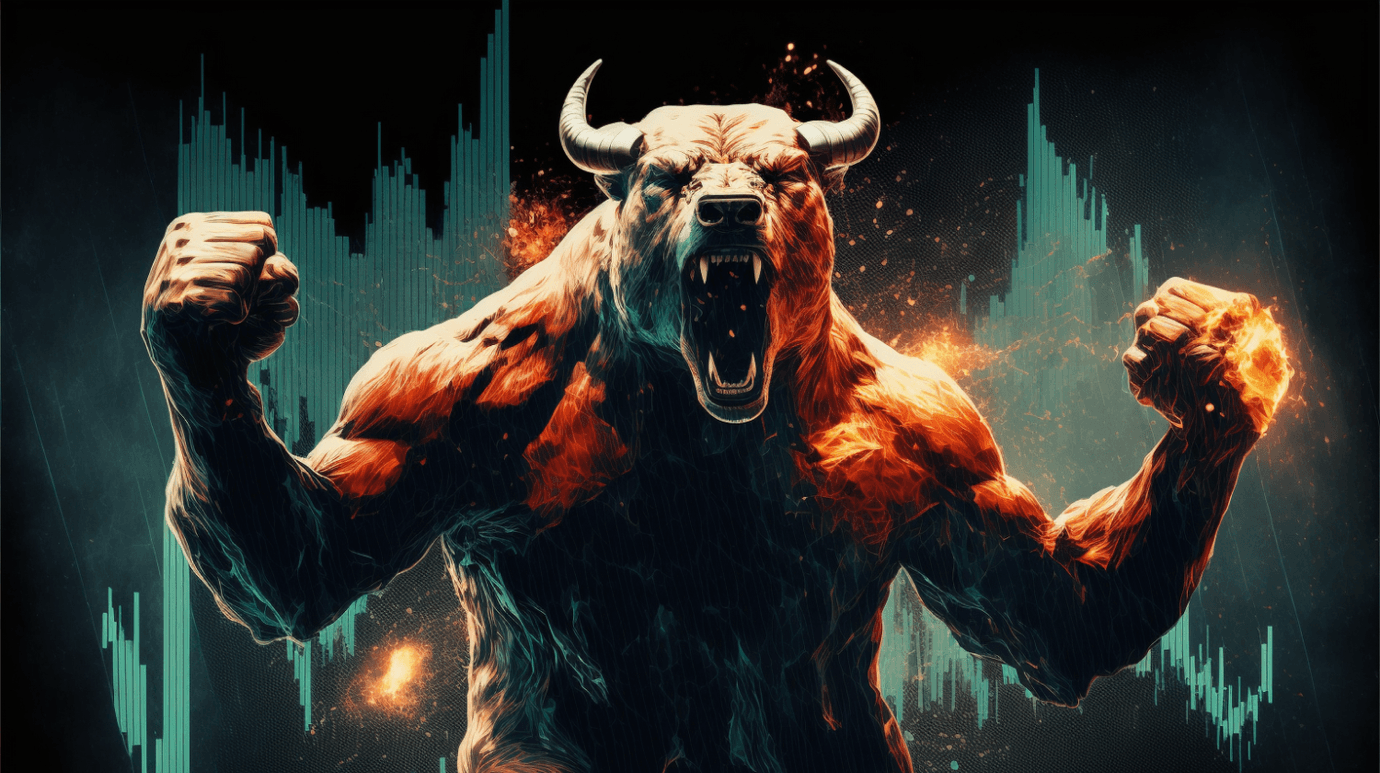 A recent surge in the crypto market has pushed the total market capitalization to its highest level in over two months. What caused it and what's ahead of us? Read more!

The crypto market is back in full swing, reaching its highest capitalization since November 8, 2022.

Bitcoin (BTC) has led the charge, surging to over $20,000 (adding 20% over the week) for the first time since the FTX collapse in early November. It was accompanied by a rise in the total crypto market cap, which reached its highest level in over two months at $900 billion.

The surge was attributed to some significant developments, both in the crypto market and the macroeconomic environment. Let’s take a look at it one by one!

One of the key developments that fueled Bitcoin’s surge was the release of U.S. Consumer Price Index (CPI) data on Jan. 12. This report showed that inflation was continuing to drop, and this had a very positive effect on risk assets.

With lower inflation, people are less worried about depreciation of their investments and are more willing to take a risk (typically returning to stocks, crypto and other risk assets.)

Investors and traders reacted positively to the macroeconomic data and there was an increase in speculation in the market favoring risk assets. This included a spike in demand for neutral-to-bullish options, as well as a lack of demand from leverage shorts or protective put options.

There were negative news on the market. Metropolitan Commercial Bank closed its crypto-assets vertical, citing changes in the regulatory landscape and recent industry setbacks. The SEC charged Gemini with offering unregistered securities. And the FUD surrounding Huobi's staff layoffs and massive capital outflows.

However, all the news from the crypto world hasn't been all negative! In fact, some good news has been seen recently. First, FTX officials are willing to liquidate about $5 billion to pay off creditors. Second, Avalanche has recently announced its new partnership with Amazon Web Services (AWS) which caused its price to surge over 30%.

On top of that, tokens like Lido DAO (LDO), Aptos (APT), and Optimism (OP) have done amazingly in the past week in anticipation of the Ethereum Shanghai upgrade which will allow staked Ether withdrawals to generate even more demand for liquid staking protocols.

With the period from Jan. 11 onward bringing over $300 million of short liquidations. Including altcoins, liquidations totaled over $900 million for the same three-day period. It remains to be seen if this surge in the crypto market will be sustained in the long run. It is difficult to identify whether the recent surge in the price of crypto is a bull trap without more data.

What other events and developments will impact the crypto market in the future? How will the regulatory landscape in the crypto world continue to evolve? What other industry news can we expect to see? These are some of the questions that will be interesting to watch in the coming months.

Ultimately, this article is not an investment advice and investors must do their own research to make an informed decision. 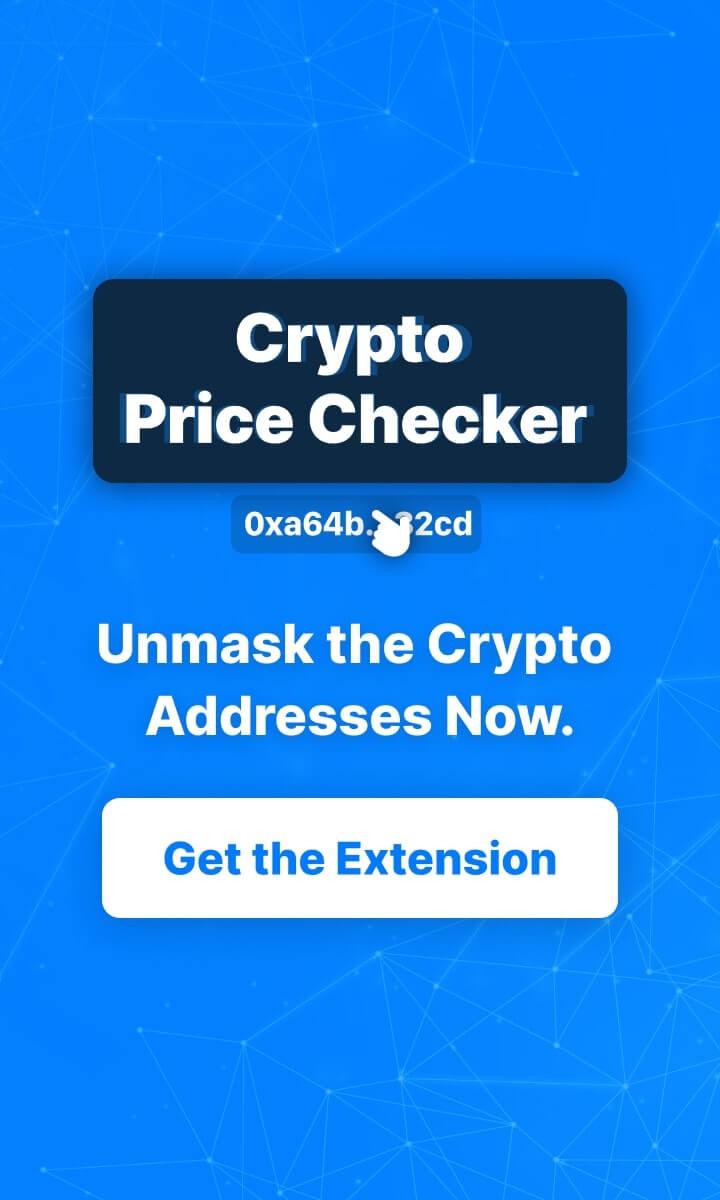 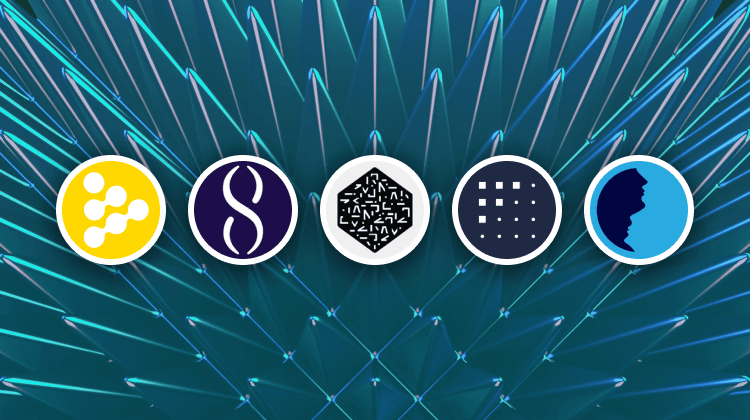 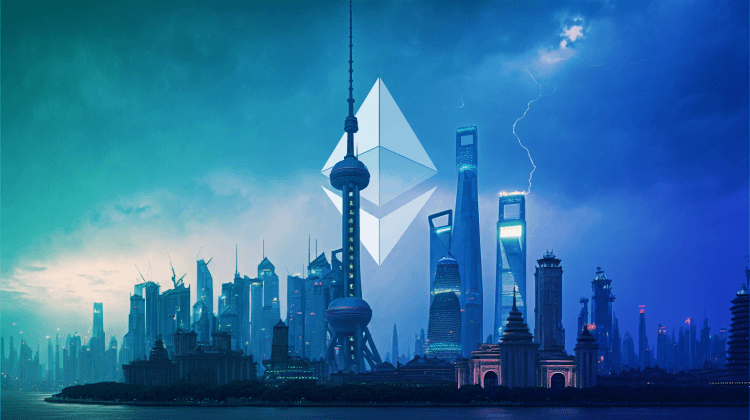 Don’t Get Left Behind: Liquid Staking is Exploding!

The first strong narrative of 2023 is liquid staking. As the Shanghai upgrade approaches, liquid staking platforms are thriving. Lido has become the biggest DeFi protocol.