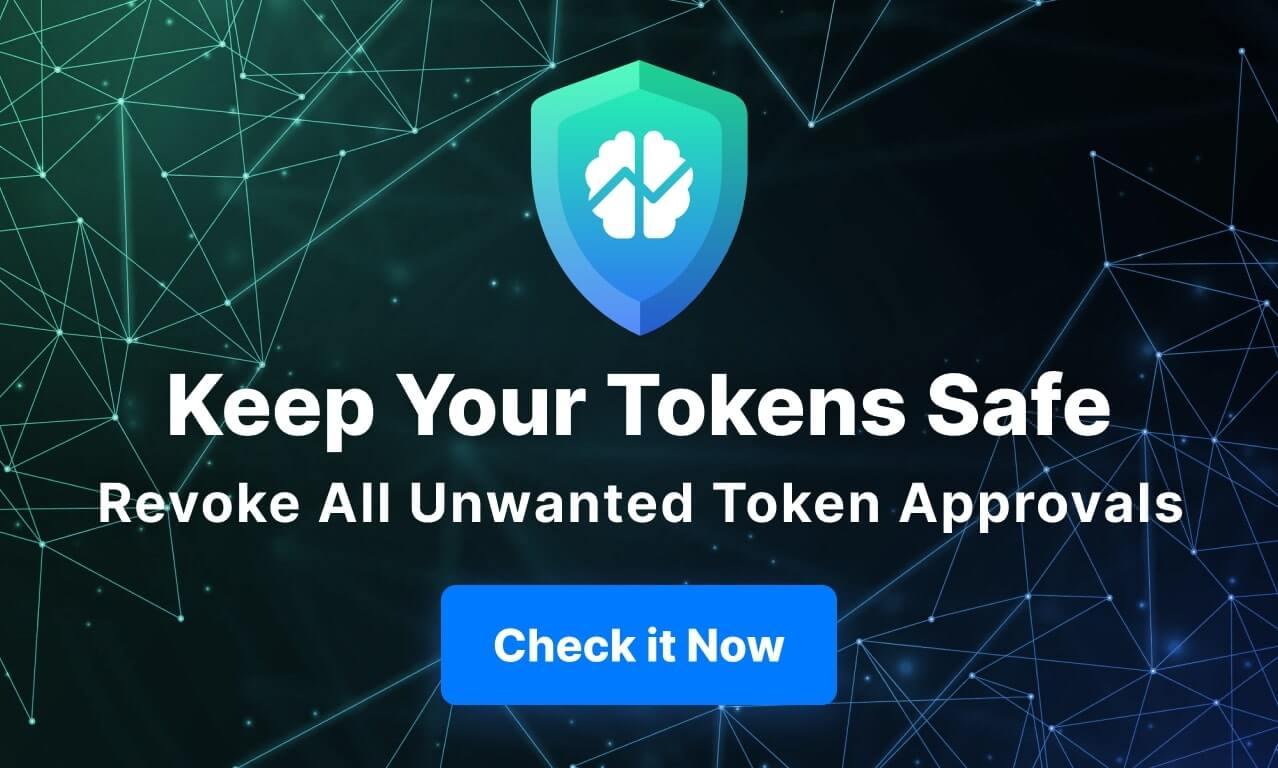 What is the price of LUCA today?

One LUCA coin can currently be purchased for approximately $0.9285.

What is LUCA smart contract address?

What is the LUCA Market Cap today?

How much money is in LUCA Liquidity Pool?

How many people are holding LUCA?

There are 5,282 holders of LUCA, which includes 10 large holders (wallets with more than 30M LUCA)

How many members does the LUCA Telegram channel have?