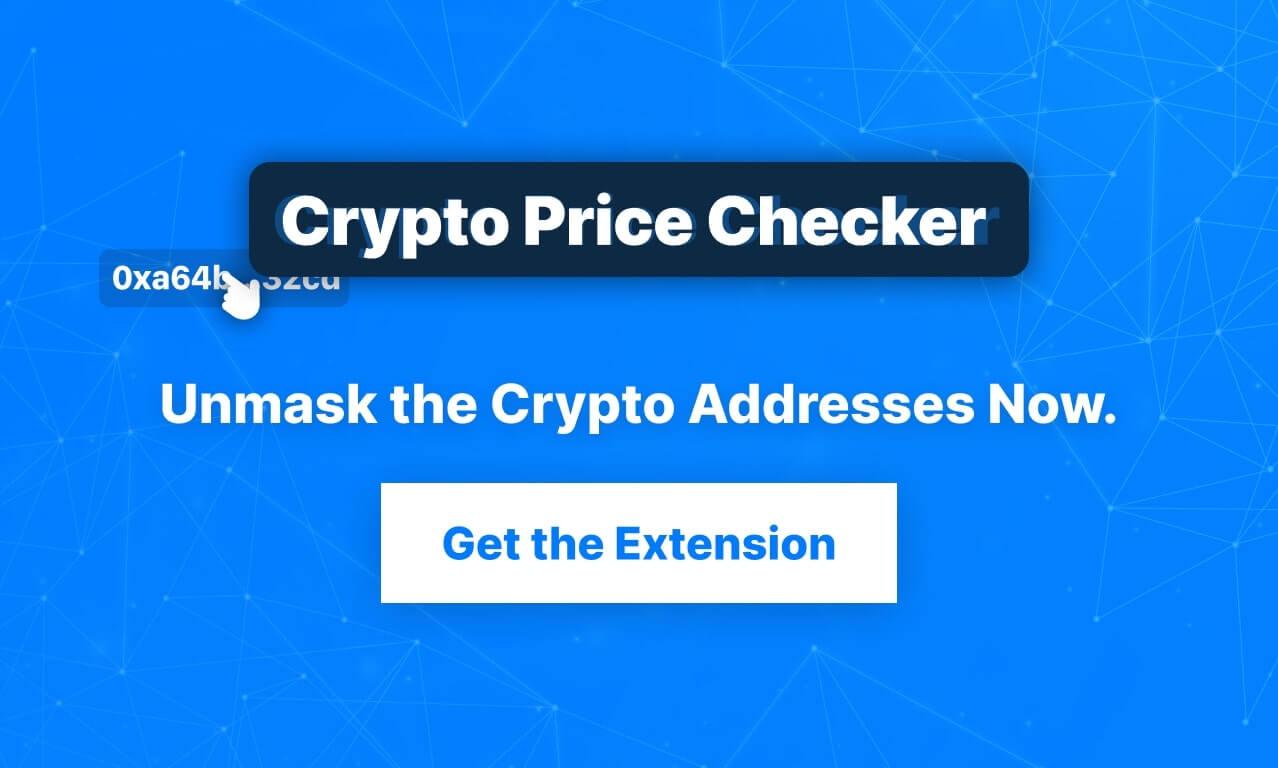 What is the price of ChainLink Token today?

One ChainLink Token coin can currently be purchased for approximately $7.2623.

What is the ChainLink Token Market Cap today?

Trading volume of ChainLink Token in the last 24h was $4,958,916, which is approximately 0.10% of its current market cap. That means ChainLink Token has had relatively low trading activity in the past day.

How much money is in ChainLink Token Liquidity Pool?

How many people are holding ChainLink Token?

There are 649,131 holders of ChainLink Token, which includes 55 large holders (wallets with more than 682M LINK)

How many followers does ChainLink Token have on Twitter?

How many members does the ChainLink Token Telegram channel have?

ChainLink Token has 29,126 members on the @chainlinkofficial Telegram channel, which is 3.70% less than 30 days ago.

How many subscribers are there on ChainLink Token Reddit?

All You Need to Know About Chainlink

Chainlink is a decentralized oracle network that enables smart contracts on the Ethereum blockchain to safely access off-chain data feeds, online APIs, traditional bank payments, and more. The Chainlink network is made up of numerous Chainlink nodes that are managed by independent operators.

These nodes offer a reliable and impenetrable connection to external data, allowing smart contracts to acquire information like weather data, exchange rates, and other off-chain data. This gives smart contracts access to data that would otherwise be inaccessible to them, enhancing their flexibility and power.

Chainlink was founded in 2017 by Steve Ellis and Sergey Nazarov, a serial blockchain entrepreneur, who also co-founded SmartContract and CryptaMail.

The whitepaper was first published in September 2017 and described the Chainlink protocol as well as the chainlink network. The mainnet went live in May 2019 and has since gained traction in the blockchain ecosystem. Chainlink quickly attracted attention from leading projects in the blockchain space and was integrated into a number of decentralized applications (dApps).

In terms of partnerships, Chainlink has collaborated with companies such as Google, Oracle, and SWIFT, as well as notable projects in the blockchain space such as Ethereum, Polkadot, and others. Chainlink has also attracted investment from notable venture capital firms such as Andreessen Horowitz and Multicoin Capital.

Sergey Nazarov serves as the CEO of Chainlink and the team consists of blockchain experts, smart contract developers, and experienced business professionals.

Oracles are pieces of code that act as a bridge between off-chain data and blockchain interface. To build an oracle we could use an existing data source (feed) of any kind.

It could be for example weather at a specific location, the result of a sports match, or price data of a fiat currency. Oracles also work the other way around meaning they can output information from a blockchain to off-chain apps. Decentralized prediction markets rely heavily on oracles, as they need to know the outcome of a certain situation in order to determine the winner.

Through oracles, blockchain projects can utilize all these kinds of data and execute smart contracts based on their outcomes.

In order to maximize the accuracy of the data feed it is beneficiary to have multiple sources of the same kind. This way oracles can provide reliable data and rule out malicious sources. Decentralized Oracle networks (DONs) are made up of multiple data sources connected to each other.

Chainlink is aggregating these data sources to produce a unified and accurate feed.

Hybrid smart contracts combine the security and verifiability of on-chain data with an off-chain component. These contracts seamlessly integrate the two parts to work as one, providing various use cases and great flexibility.

The off-chain component (DON) includes previously mentioned off-chain data feeds and computation. In general, data, which would be ineffective or unnecessary to store on blockchain.

There are a few distinct roles in operating within the Chainlink ecosystem:

Project developers: developers may benefit from connecting to the unified data feeds and utilizing them on their platforms. The results of certain smart contracts may depend on data from node operators, giving blockchain applications enormous flexibility and many new use cases.

Node operators/data providers: by providing data to Chainlink, node operators can benefit from other projects using them. Developers pay for using data feed in LINK tokens (read below). This way operators can gain a reputation and monetize their data more efficiently.

Community stakers: users can stake their LINK in the community pool to help secure the network and build trust towards node operators. Staking means locking up LINK to receive accruing rewards.

Chainlink’s native token LINK plays a role in verifying the accuracy of the data feeds. LINK can be used by smart contract developers to pay for the use of a Chainlink node (connecting to the data feed) and by users of decentralized applications that use Chainlink to access external data.

From the other perspective, data providers can stake LINK to receive interest. Provider with a high amount of LINK is showing a great contribution to the project and is more likely to be trusted with his data.

Overall, LINK serves as an incentive for node operators to provide reliable data and as a sign of reputation. Staking accrues interest and motivates operators to hold their LINK instead of selling.

Oracles require careful consideration as they could be an easily exploited pain point when connected to a smart contract.

Blockchain systems are purposefully disconnected from the outside world to maintain security - when a connection is established through an oracle, the outside data can influence the outcome of a smart contract.

With that said, it is very important to use decentralized and reliable data sources. Chainlink has provided great advancements in solving this issue. Their system of incentives is beneficiary for both the providers and users and is adding up to the overall reliability of oracles.

However, there have been some concerns surrounding the LINK token distribution. The Chainlink developer team holds a substantial part of the tokens. Combined with the lack of decentralized governance of the project, Chainlink is leaning a bit toward centralization.