This ultimate guide will help you decode the crypto and NFT slang and understand popular crypto terminology such as LFG, WAGMI, HODL or DYOR.

Cryptocurrencies and non-fungible tokens (NFTs) have quickly become the talk of the town, and the language surrounding them can be confusing for those who are new to the space.

By the end of this guide, you'll be better able to understand what are these people talking about on Twitter or Reddit and you'll be able to navigate in this space with a confidence. So let's get started!

In the world of NFTs and cryptocurrencies, "alpha" is a term used to describe information that can be acquired or acted upon before most other people in the market, giving the user an advantage that can lead to a profit.

Insiders, influencers, and celebrities can quickly shift the fortunes of a project by offering their support and endorsement, while whitelist opportunities can open and close on a whim. As a result, many NFT and crypto traders have taken to scouring social media and online forums in search of that extra bit of information (alpha) that could be the key to their success.

DEGEN is a slang term used to describe a crypto trader or investor who is taking on excessive risk or trading in a reckless manner. This type of investor is often characterized by making impulsive trading decisions, holding on to losing positions, and taking on too much leverage.

If you frequently invest in something without doing your own research first, then you may be labeled a "degen."

The term itself comes from the word "degenerate," which is a slang term used to describe someone who is considered to be morally or socially unacceptable.

Diamond hands is an investing term used to denote a trader or investor's risk appetite and endurance. It is used to describe someone who holds on to their investments regardless of how the market is performing, whether it be under market pressure or when they are at a loss.

Diamond hands can be seen as either a positive or negative term depending on the situation, and it is important for investors to have a well-crafted strategy and analysis to ensure success.

Similarly, paper hands is a slang term used in trading to describe investors who are not willing to hold their positions for any length of time and often sell their positions quickly, often at the first sign of a price decline.

DYOR stands for "Do Your Own Research."

It is a phrase used to encourage people to think independently and make informed decisions by researching an investment or product before committing to it. DYOR is a reminder to use one’s own judgment and to make decisions based on facts, rather than relying on advice from others, such as financial advisors, stock brokers, or even friends.

In summary, doing your own research (DYOR) effectively requires looking at various avenues such as technical and fundamental analysis, news, social media, blogs, and forums. This will help you get a better understanding of the crypto space and make informed decisions.

FOMO stands for “Fear of Missing Out”

It refers to the feeling of anxiety or urgency that occurs when investors are worried that they might miss out on a potentially lucrative opportunity.

With the volatility of the crypto market, investors often rush to make decisions without doing the proper research, in order to get in on the action before they miss out. This can lead to hasty decisions that could end up costing them money. To avoid FOMO, investors should take their time to research each coin they’re interested in and make sure they understand the risks before investing.

"FUD" is an acronym for Fear, Uncertainty, and Doubt, which is a malicious marketing strategy that involves spreading negative information about a project, business, or cryptocurrency in order to undermine consumer confidence in them.

FUD has been prevalent in different industries, but has been especially significant in the crypto space, where rumors and FUD can easily catch up with new investors. To tackle FUD, investors and traders need to have a rational approach and the ability to DYOR, and to have a robust mind and proper understanding in order to overcome it.

GM in the crypto twitter world is a friendly and common way of greeting fellow crypto enthusiasts. It stands for "Good Morning".

Crypto users often take the time to wish each other a good morning before getting into the day's trading activities. This helps to foster a sense of community amongst crypto users. It's a simple way to remind each other that we are all part of the same crypto community and to look out for one another. "HODL" is a term that has become synonymous with the cryptocurrency investment strategy of holding onto investments for the long-term rather than trading them on the markets.

The primary reason for HODLing is to protect against the volatile nature of cryptocurrency markets, as prices can swing wildly and unpredictably. It can also be seen as a form of saving, as investors are able to slowly accumulate wealth over the long-term. However, it is important to note that HODLing carries a high level of risk.

LFG is an acronym for “Let’s Fucking Go” and is commonly used in the Non-Fungible Token (NFT) and cryptocurrency trading space.

It is often used to show enthusiasm and excitement for a particular project or investment opportunity. It is also used to show support for an idea or project that has potential for success. The term is often used when traders are discussing the potential for a particular project or investment, or when they are about to invest in something.

Shilling refer to the practice of promoting a cryptocurrency or NFT asset in order to increase its value.

Shilling is generally seen as unethical, but it is a common practice in the crypto and NFT market. Generally, someone who shills is trying to artificially inflate the price of a digital asset or cryptocurrency by creating a false sense of urgency or hype about the asset.

This can involve writing positive reviews online, talking up the asset in forums, and other methods of marketing.

Rekt is a term that describes a situation where an individual has incurred significant losses on an investment or trading activity. This term is saully expressing disappointment or frustration when something does not go as planned.

It is often used to refer to a trader who has been badly hurt by an asset's sudden and drastic price movement. For example, if a trader bought a given asset at a high price and then saw its value drop significantly, they could be said to have been "rekt".

"WAGMI" is an acronym that stands for “We Are Gonna Make It”.

It is often used to express hope and belief in the future success of a particular cryptocurrency, or the overall market. The term is also used to encourage people to stick with their investments, no matter how difficult the market may be.

It is a way for cryptocurrency investors and traders to express their commitment to their investments and to stay positive in the face of a volatile market.

In the cryptocurrency context, whale refers to a large investor who holds a large amount of coins or tokens.

Whales are usually institutional investors, hedge funds, or wealthy individuals with the financial means to purchase large amounts of digital assets. These investors are considered to have the potential to significantly impact the market price of a cryptocurrency due to their large holdings and their ability to buy or sell large amounts at any given time.

"When Lambo?" is a phrase commonly used by cryptocurrency investors to express their anticipation and excitement for the potential of their investments skyrocketing in value and allowing them to purchase a Lamborghini (a luxury sports car).

Decoding the language of the crypto community can be an intimidating task, but with the help of this guide, you can quickly become an expert! So don't be afraid to jump in and start trading, after all, when Lambo?!" 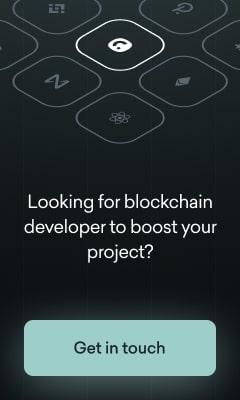 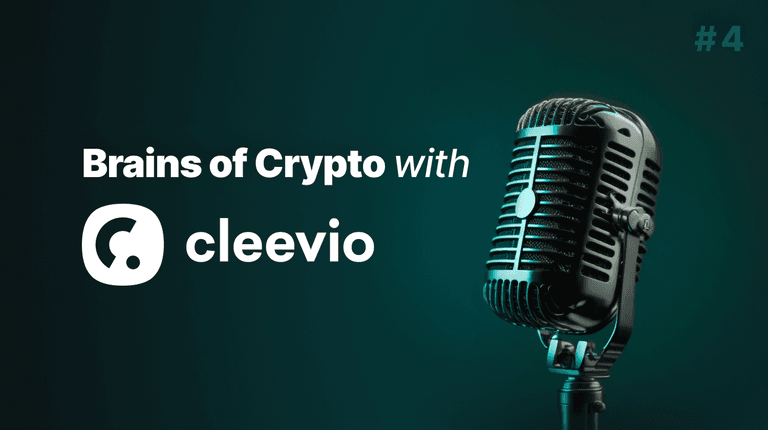 10 Things Every Crypto Investor Should Know

Make informed decisions when investing in crypto with our 10 tips to help potential crypto investors make their investments safely and with the highest chances for success. 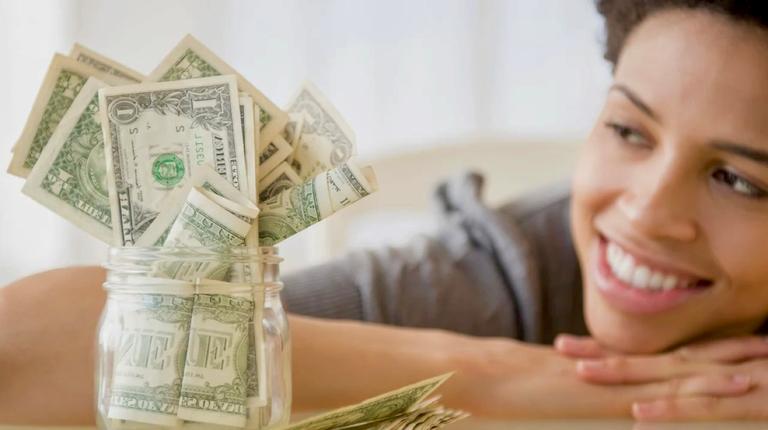 5 Slow Rug Techniques To Watch Out For in DeFi

Ready to make big bucks from DeFi? Make sure to do your research first! In this article, we explore 5 slow rug techniques to watch out for so you don't get scammed!